This September marks Knapp Tedesco’s 90th year in business. Our clients and community know us for our core values of integrity, exceptional service, trusted advisor, customer focus, and community, but are perhaps unaware of how Knapp Tedesco Insurance became the business it is today. Take a look at a brief outline of our past 90 years! 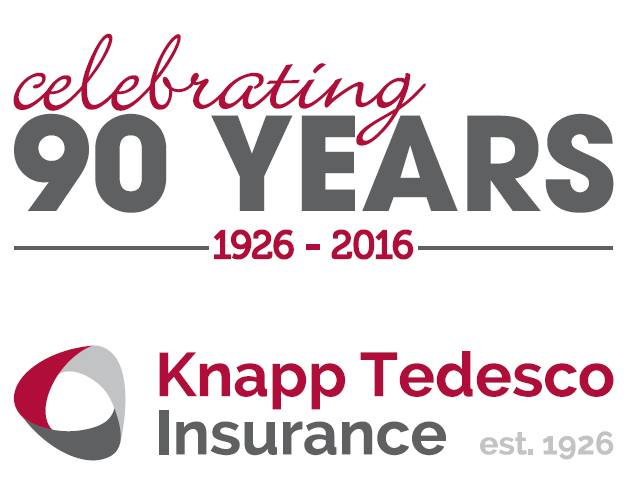 We invite you to help us celebrate these past 90 years on September 13th, 2016! Check out our Facebook page for more information. For a free insurance quote, call us today at 515-232-7060 or visit us online at www.knapptedesco.com. We look forward to serving our clients during our next 90 years!