Insurance is No Joke on April Fool’s Day

Everyone likes to have a little fun on April Fool’s Day. It’s a chance to play a joke or trick on friends and family and have a few laughs. However, sometimes April Fool’s Day pranks and jokes can go wrong. Even if your intentions are good, make sure you consider all of the possible repercussions if a prank were to go awry. Avoid these pranks that have been known to cause damage: 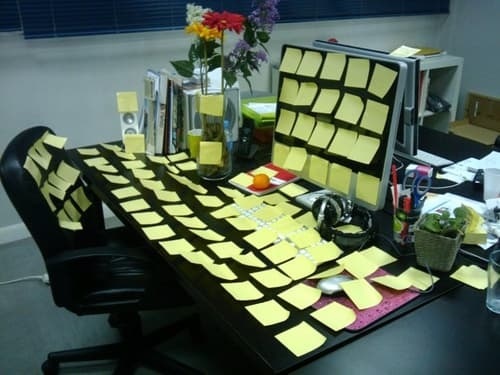 False Memos and Deadlines – Avoid causing unnecessary stress to people. This holiday is supposed to relieve stress! In 2004, when a general manager was on vacation, he received an email that a big report was due in two weeks. He cut his vacation short to start working and suffered heart palpitations because of the stress of meeting the new deadline. In the end, he did not find the joke humorous and sued for health damages.

“Peek-A-Boo” – Hiding behind a couch or door to pop out and scare a friend could be more serious than you think. If the person who you surprised falls down and hurts themselves or your property, you may be liable. Not to mention, you may be paying their medical expenses or legal damages!

Crying Wolf – Telling someone there is an emergency is never something to joke about. In 2003, an employee working in a clothing store called her manager to tell her that the store was being robbed as a joke. The manager called the police and the employee was charged with inducing a panic and was fired.

When you prepare your joke or prank for this April Fool’s Day, remember these tips. Also, don’t forget to protect your property, as April 1st is also a day for vandalism. Call Knapp Tedesco Insurance today at 515-232-7060 or visit us online at www.knapptedesco.com to learn about more safety tips and to receive a free insurance quote.