You’ve tossed and turned all night, and when the sun comes up, you get dressed, grab your coffee, and hop in the car. No big deal, right? But getting behind the wheel when you’re yawning could be more dangerous than you think.

New research shows that drowsy driving can be as dangerous as driving drunk. 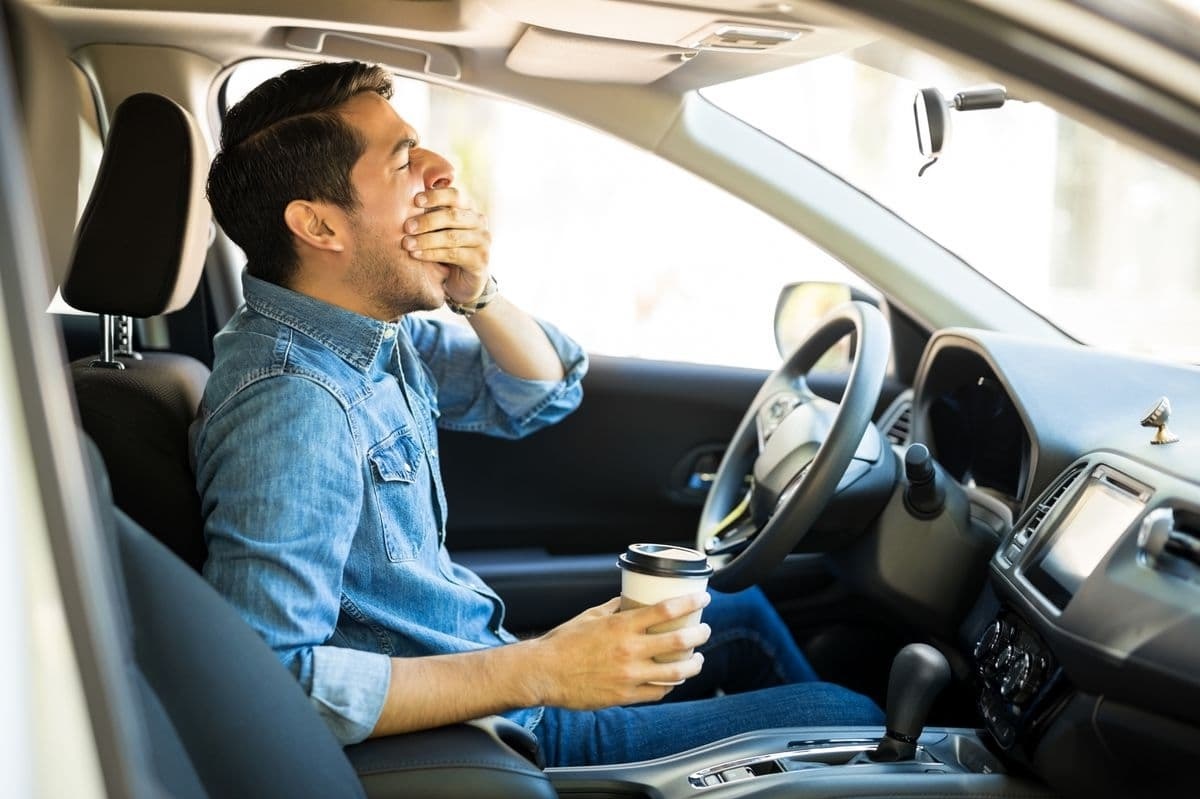 Drowsy driving is estimated to be a factor in 20 percent of fatal crashes. Drivers who get less than seven hours of sleep increase their risk of a crash exponentially. Missing 1-2 hours of sleep doubles a driver’s crash risk, and getting less than five hours of sleep, for many, may be considered the same as driving drunk. Additionally, those who sleep for less than four hours in a 24-hour period are 11.5 times more likely to crash.

Tired drivers are more likely to be distracted, slower to react and more prone to dangerous decisions than well-rested drivers. Obvious signs of fatigue include frequent yawning, an inability to keep your eyes open and drifting into the opposite lane or shoulder of the road.

Knapp Tedesco wants you to be well rested and...safe! If you’re tired, pull over and rest for a while. You’re guaranteed to be a better driver.